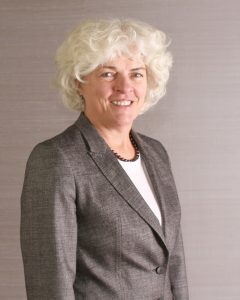 Catherine Reilly, Managing Director Brendan Vacations Ireland  and Past President of ITOA has recently completed 10 years service as board member of the Irish Tourism Authority, Failte Ireland.  Catherine was appointed to the board of Failte Ireland in July 2003, shortly after the formation of the new Authority in May 2003 and has been one of its longest serving members.

She was invited to remain on the board for a second term in 2007 and has represented the interests of the Irish tourism industry with dedication and unstinting commitment over that decade.

Gerry Nicholls, President ITOA congratulated Catherine saying “there has been many chapters written on Irish Tourism over the past decade, not to talk of turbulent time and ITOA has been very well served by our colleague and friend Catherine in her role on the board of Failte Ireland during that time.  We know that Catherine will continue to be a strong voice and advocate for our sector and indeed the tourism industry in the future.”

ITOA members joined the President in congratulating Catherine on a job well done and wishing her well in her continued endeavors for Brendan Vacations Ireland and her ongoing commitment to Irish Tourism. 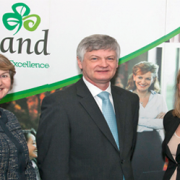 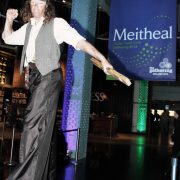 Ireland a G8 Great Place to Do Business
Scroll to top