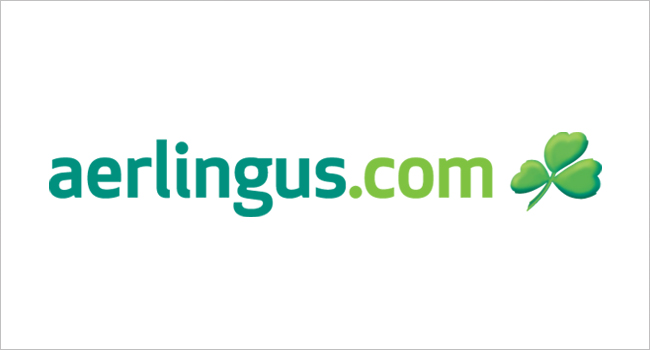 Aer Lingus announced the long awaited news of their new routes to San Francisco and Toronto for 2014 today and increased frequency to Shannon airport from Boston (from January 2014) and New York (from March 30).

Increased frequency between Shannon to Boston and New York will be provided by two Boeing 757 aircraft to be based in Shannon.  This increases Aer Lingus’s Tran-Atlantic capacity by 24% in 2014.

ITOA President Gerry Nicholls welcomed the news saying ‘North America is a very important market for our members and our travel trade partners in the market.  We have all experienced the benefit of the new and increased Trans-Atlantic air capacity this year and there is no doubt that these new schedules will auger well for continued growth from North America in 2014.  As an island we are hugely dependant on direct access in order to grow tourism numbers in both leisure and business and there is no doubt that direct non-stop flights will put Ireland more firmly on the map for potential holiday and business tourists in 2014.  We are particularly pleased about the addition of new access from Canada, a market that has perhaps under performed in the past due to the lack of scheduled year round access – this presents wonderful new opportunities for us all in growing Canadian visitors to Ireland.